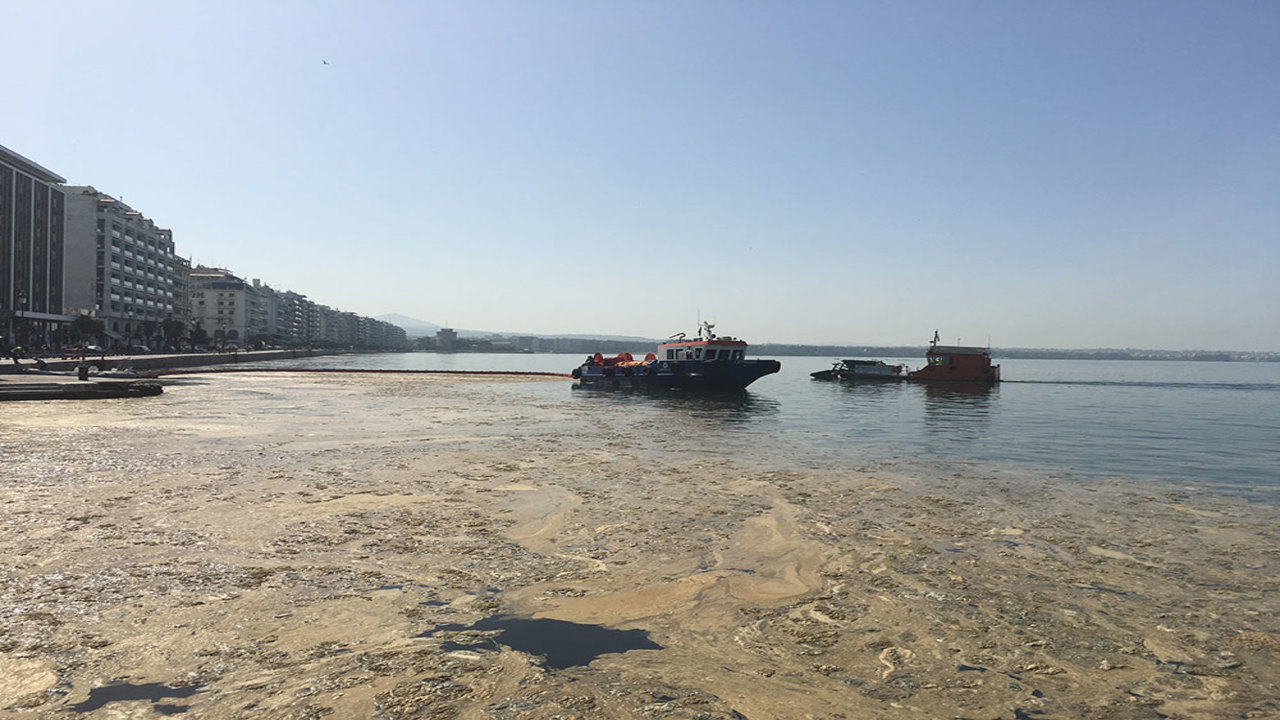 In the last week of June, large amounts of phytoplankton began to cover almost all the area of ​​the seafront of the Municipality of Durrës due to the deterioration of the natural phenomenon of red tide.

As a result, the outbreak of annoyance and ugly image began to occur, during the summer touristic season.

Rada Oil Industry, within the framework of the services it provides for the collection of floating objects and spots, as well as for the dealing with oil pollution and other substances, alongwith the principles of its social and environmental sensitivity, put all its efforts in limiting and tackling the phenomenon, from sea and land.

Effective practice to remove the phytoplankton dispersion was, inter alia, the flooding of floating dams, so that the accumulated quantity could be stowed and concentrated on specific points, and be removed seamlessly.